Ever wonder why sewage bubbles out of man holes in Rye after it rains? Monster basements are a large and growing part of the problem because they put stress on Rye’s fragile sewer and storm drain infrastructure. This in turn, causes pollution, unsanitary street conditions and exposes the city to legal risk and fines.

While it’s true, connecting sump pumps directly to city sewer and storm pipes is restricted, in practice, illegal connections are widespread and difficult for inspectors to monitor.  Some think “dry wells” are the answer, however, these passive structures only work after extended dry spells and fill up quickly in the spring and other times when the water table is high. 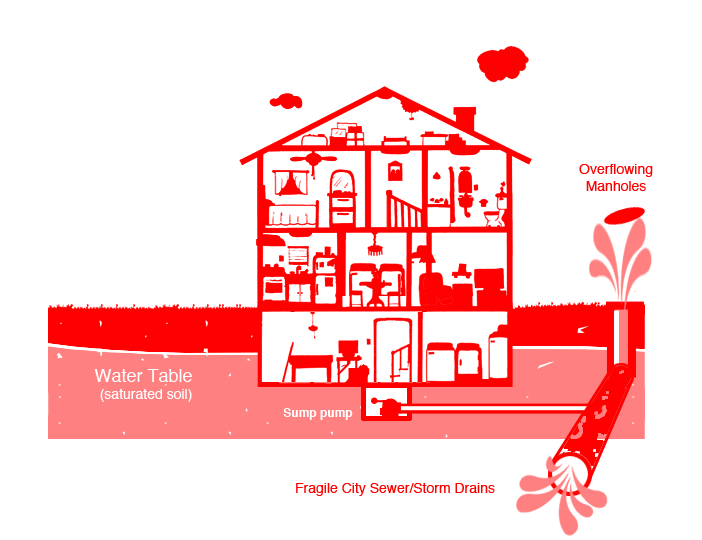 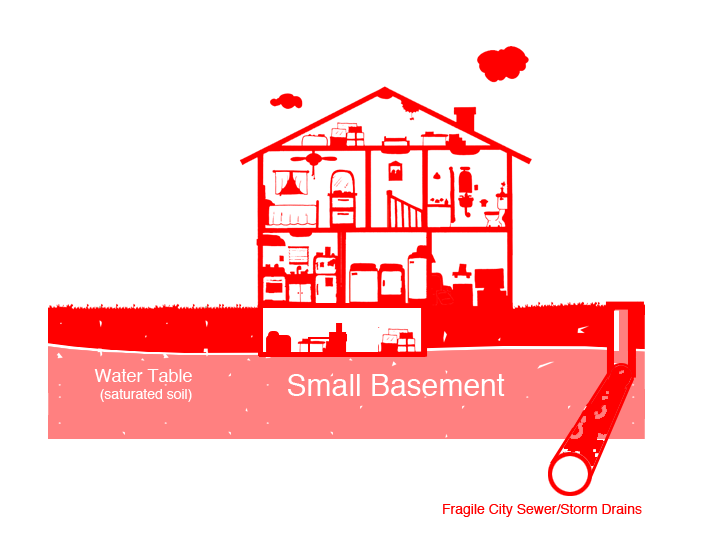 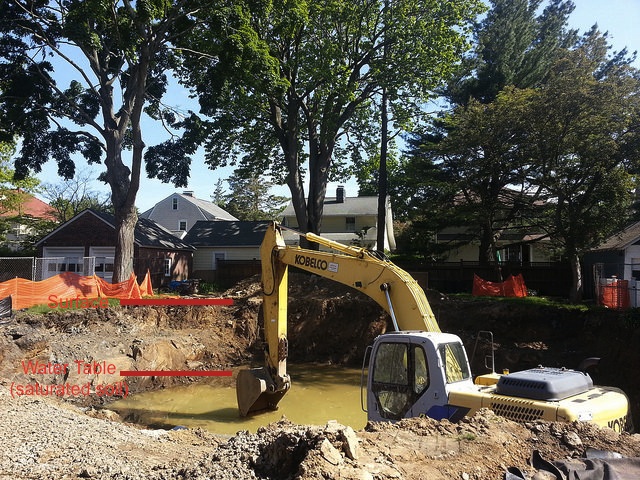 Large basement being built below water table in Rye. This basement is functionally equivalent to a well; one way or another, this water will end up being pumped into Rye's fragile sewer and storm drains. 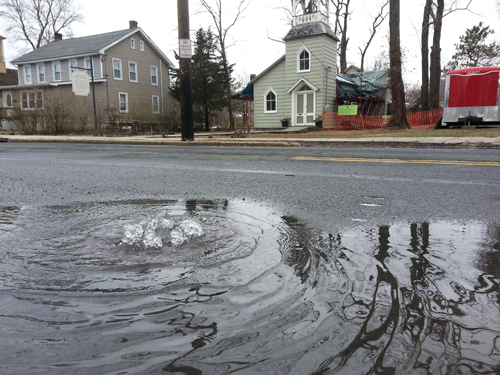 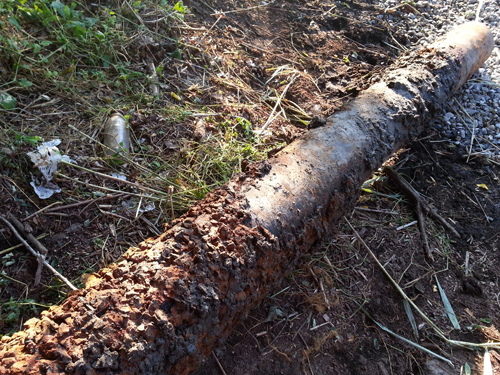 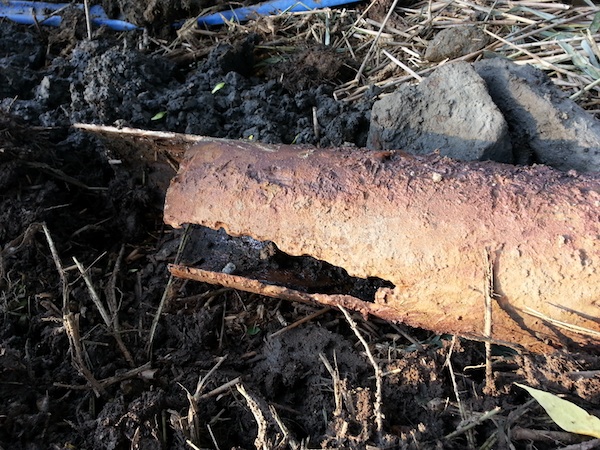 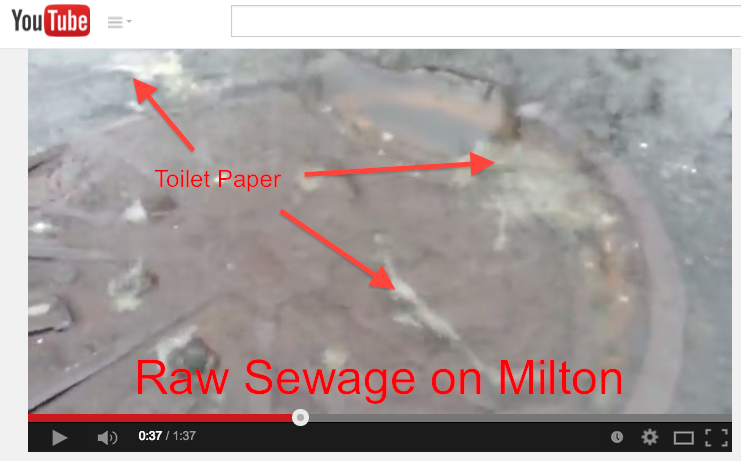 Toilet paper and raw sewage flowing out of a manhole in Rye. 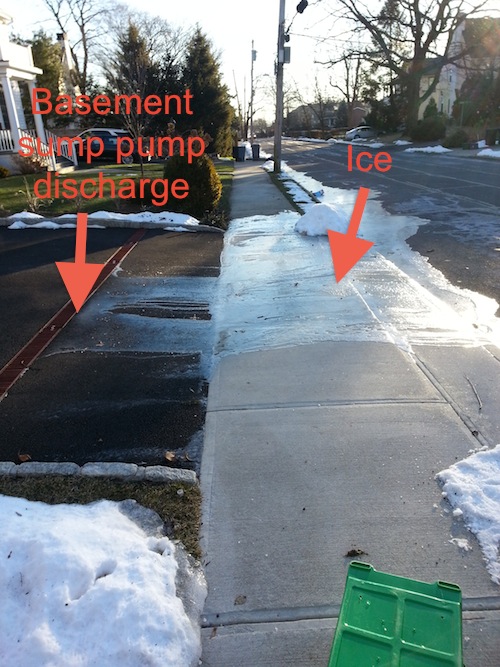